‘The Dogs and Their Odds’ UFC on ESPN 2: Barboza vs Gaethje

UFC On ESPN 2 comes to Philadelphia this weekend for another action-packed fight card providing us with a great main event between Edson Barboza and Justin Gaethje. Let's take a closer look at this week's notable underdogs. 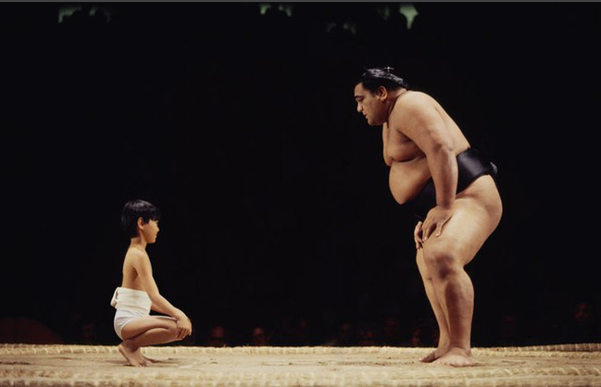 The Dogs Odds​
Sheymon Moraes (2.30 –13/10 @ William Hill) vs. Sodiq Yusuff (1.62 – 5/8 @ William Hill)
In the UFC Flyweight division, we have two impressive up and coming fighters looking to extend their win streak.
This line has no reason to be swayed so far in Sodiq’s favour; the experience difference is huge in this bout all on the side of Sheymon. With only 2 defeats in the UFC Sheymon bounced back from his defeats and is now on a two-fight win streak, notably the two losses Sheymon suffered came from fighters who have continued to dominate in their UFC career.
I’m not sure having a successful decision victory on the contender series combined with one UFC win is enough for me to believe in Sodiq just yet and to be fair to the UFC this is the perfect matchup to give Sodiq that test.
Without a shadow of a doubt, this fight could easily win the fight of the night with both of these fighters always entertaining the crowd with their fight skills. My reason for picking Sheymon Moraes as an underdog to look out for this week is the value we’re being offered here. For a fighter like Sodiq with such a small record, facing a big step up in competition like Sheymon will be much different than the lesser known opponents Sodiq has faced in the past.
Sodiq knocking his previous opponent seems great on paper, but his opponent in my opinion was and is not a top UFC calibre fighter and compared to Sheymon’s two most recent decision victories I don’t really see why this line opened with Sodiq as the big favourite.
Both fighters have an equal chance to win this fight but with a price, so mismatched, I think taking a shot with Sheymon is not a bad idea at all.

Sodiq Yusuff vs. Steven Peterson​
Michelle Waterson (2.35 –27/20 @ Pinnacle) vs. Karolina Kowalkiewicz (1.66 – 2/3 @ Pinnacle)
In the women’s Strawweight division the ‘Karate Hottie’ Michelle Waterson looks to extend her two-fight win streak coming up against Karolina Kowalkiewicz who is coming in of a knockout loss to current number one contender Jessica Andrade.
It’s hard to give the striking advantage to anyone in this fight, both girls have similar striking and movement but I think when it comes down to grappling… Michelle is definitely the more skilled and technical ground specialist.
With her previous knockout being the first of her career, we really don’t know where Karolina’s head is at. We also know she is susceptible to losing by submission which her opponent Michelle will seize the opportunity to do so if given the chance.
Once again, another price that I think is giving no respect to the underdog. The striking will be a close one, but I think if Michelle wants to take this fight to the floor she might be able to do so with ease considering her takedown record.
I do think Karolina has a chance to edge the scorecards if this was a striking only matchup but this is mixed martial arts and Michelle’s more elite grappling skills gives me the confidence she can get the job done here.

Karolina Kowalkiewicz vs. Michelle Waterson​
Since the first ‘Dogs and Their Odds’ article five weeks ago we have managed to cash at least one underdog on every fight card. Hopefully, we can continue our run this week and potentially cash in twice and show the bookie whose boss.

UFC on ESPN 2 will take place this Saturday night 30[SUP]th[/SUP] March live from the Wells Cargo Centre in Philadelphia.
If you would like to check up on any underdogs or odds not mentioned in this article then click HERE
For some of the best odds available at UFC on ESPN 2 check out William Hill
You must log in or register to reply here.
Share:
Facebook Twitter Reddit Pinterest Tumblr WhatsApp Email Share Link
Find a Sportsbook
Rating Guide
Best Sportsbooks
Best For New Bettors
Best For Live Betting
Best For Bitcoin
Best For Professionals
Free Sports Picks by League