US Sports Betting Guide in 2022

After almost two years since the federal ban on sports betting was repealed, the United States legal gambling industry has grown stratospherically. Since the Supreme Court legalized sports betting on May 14th, 2018, the US legal market has grown to a size of more than 45 million people.

That’s the latest official number from the American Gaming Association (AGA) and, according to recent studies, this number should only increase within the next couple of years. A report from February announced on Bloomberg states that the global sports betting market should be worth over $140bn by 2028, with a large chunk of that belonging to the US market.

Bookmakers Review has put together this analysis with the latest information available from verified sources to help educate you about the status of the US sports betting industry.

Our ratings are based on over 20 years worth of experience helping players resolve disputes with offshore sportsbooks. Sportsbooks are carefully vetted before being rated. Ratings are fluid and analyzed by BMR weekly. The industry’s best sportsbooks are rated A and A+. 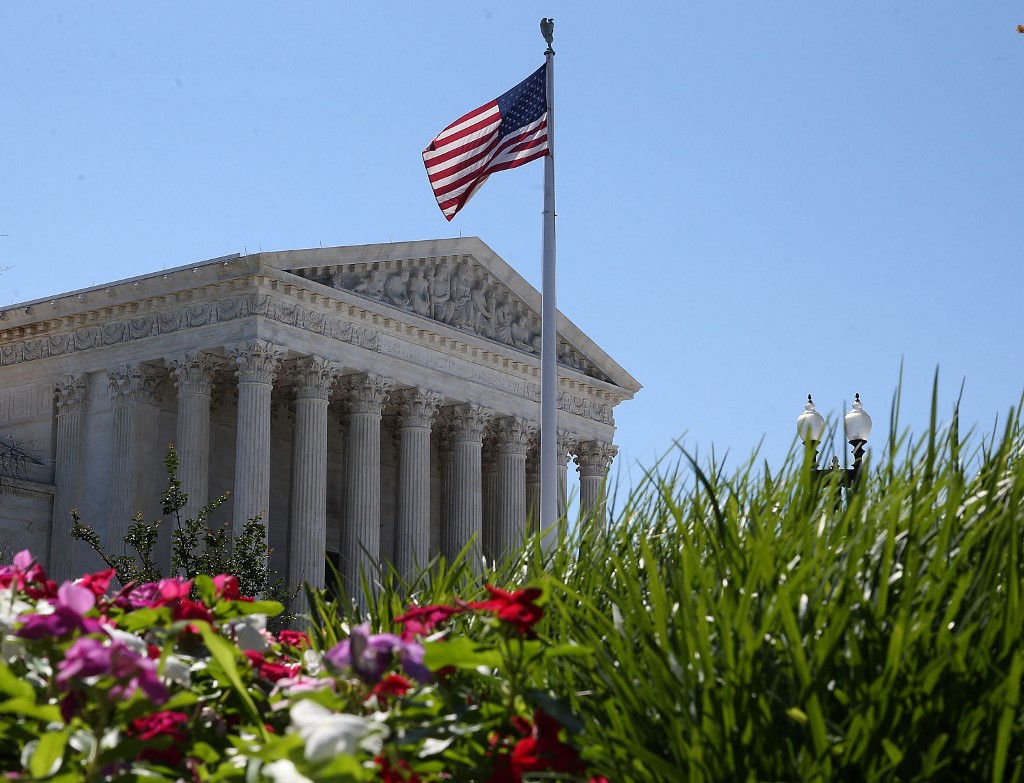 What’s the Current State of the US Sports Betting Market?

Since the Supreme Court legalized sports betting on May 14th, 2018, the US legal market has grown to a size of more than 45 million people. That’s the latest official number from the American Gaming Association (AGA). For example, in 2021, a survey from the group found an increase of 36% in the number of new bettors for the 2021-22 NFL season.

As of April 20th, 2022, sports betting is legal and live in 30 states with another 10 states deciding the matter in the November ballots, later this year. Another three states (Florida, Nebraska and Ohio) have declared it legal but are not yet operational, according to official reports from these legislatures.

Florida is an interesting case after online sports betting was launched within the state for just six months after which a legal dispute put a halt to it.

Sports betting was effectively legalized in Florida and later, on November 1st, the Seminoles launched the Hard Rock mobile app although some groups had filed suits against the agreement.

Currently, a total of eight states are considered “inactive” in terms of sports betting as there are no legislative proposals on the table in four of them (Idaho, Texas, Utah and Vermont) and another four (Georgia, Hawaii, Kentucky, Oklahoma) have stalled on old proposals. The team at BMR will keep track of legal developments in these states to ensure the latest information in order to assist players. 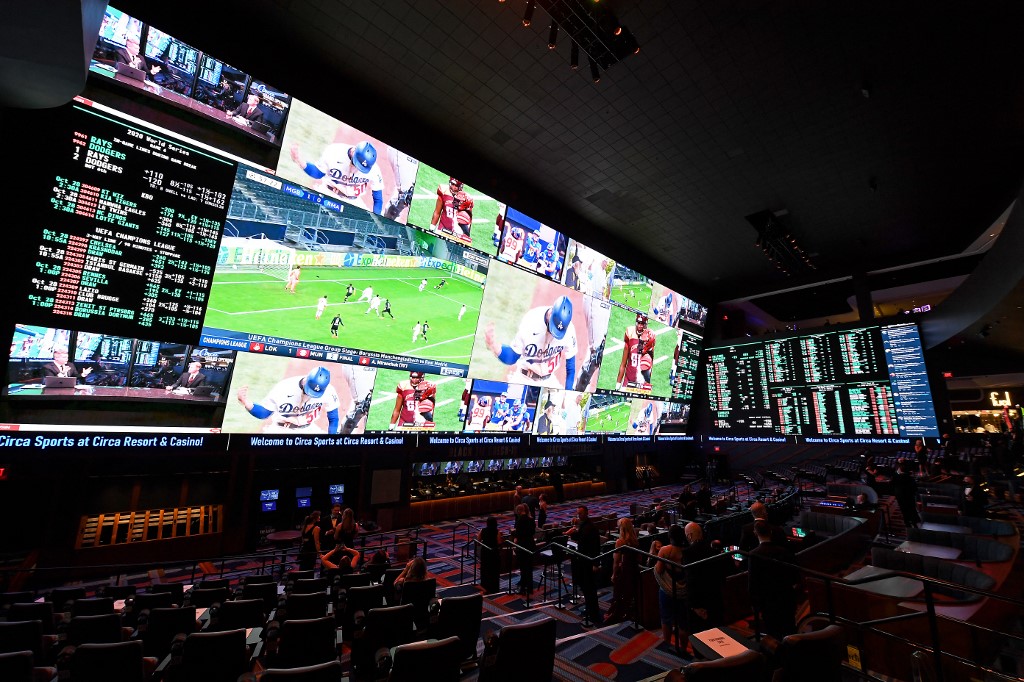 2021 US Sports Betting Market In Review

In 2021, nearly 1 out of every 5 Americans (18%) who responded to a survey conducted by Morning Consultant, a specialized market-data company, confirmed that they wager on sports at least once a month. The number rose about 80% from the previous year which helps explain the $53bn in revenue reported by gaming mobile apps and casinos in the US.

While that number takes into consideration the amount of revenue from both casino and sports betting, almost 10% of that revenue ($4.29bn) comes directly from wagers on sporting events. This represents an increase of 165% compared to 2020, according to the AGA.

Despite being the 11th most populated state, New Jersey was the biggest sports betting market in the US. The Garden State amassed a total of $815 million in revenue from this economic activity.

As of February 15, 2022, over 100 million Americans are allowed to place sports wagers within the boundaries of the 30 states that are live. Another 10 states will decide the matter in the November ballots, late 2022.

According to the report from Morning Consultant, Americans in legal betting states are not more likely to say that they bet on sports, compared to fellow Americans in states that have yet to legalize sports betting. At BMR we’ll be updating players to offer the latest information for bettors in these states. 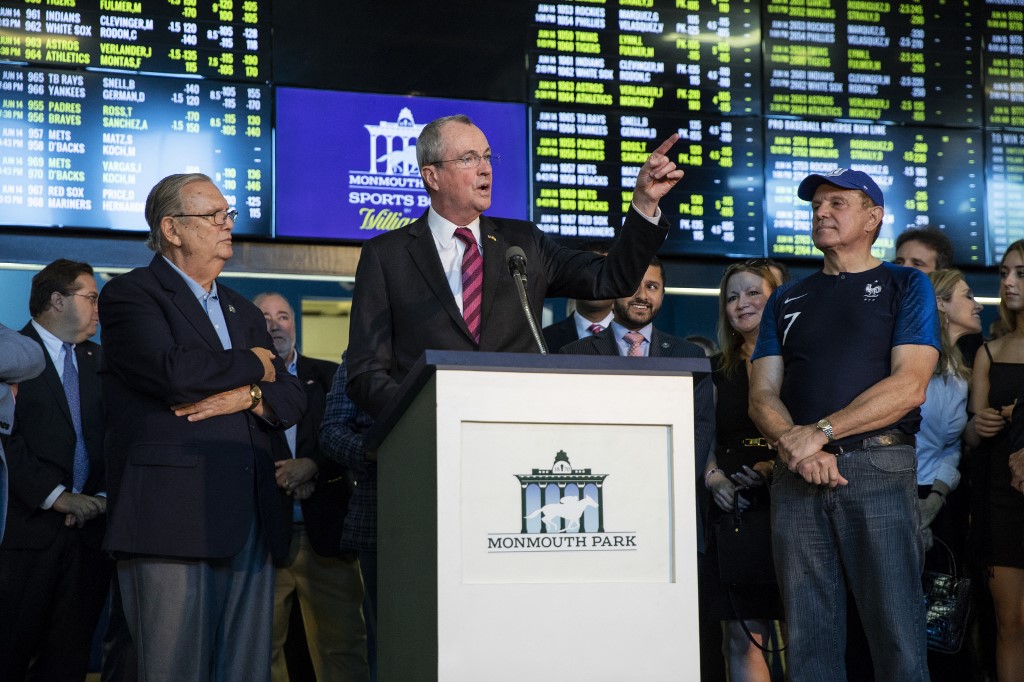 How Much is the US and Global Sports Betting Market Projected to Grow 2025-2028?

Digging into the weeds, the BMR team found room for extra growth after comparing the forecast of this report for 2021 with the official numbers reported by the AGA, and the result was more than double. While that rate might not be maintainable within the next 5 years, the projection for 2028 of $10.1bn in revenue could be, at least, $15bn. 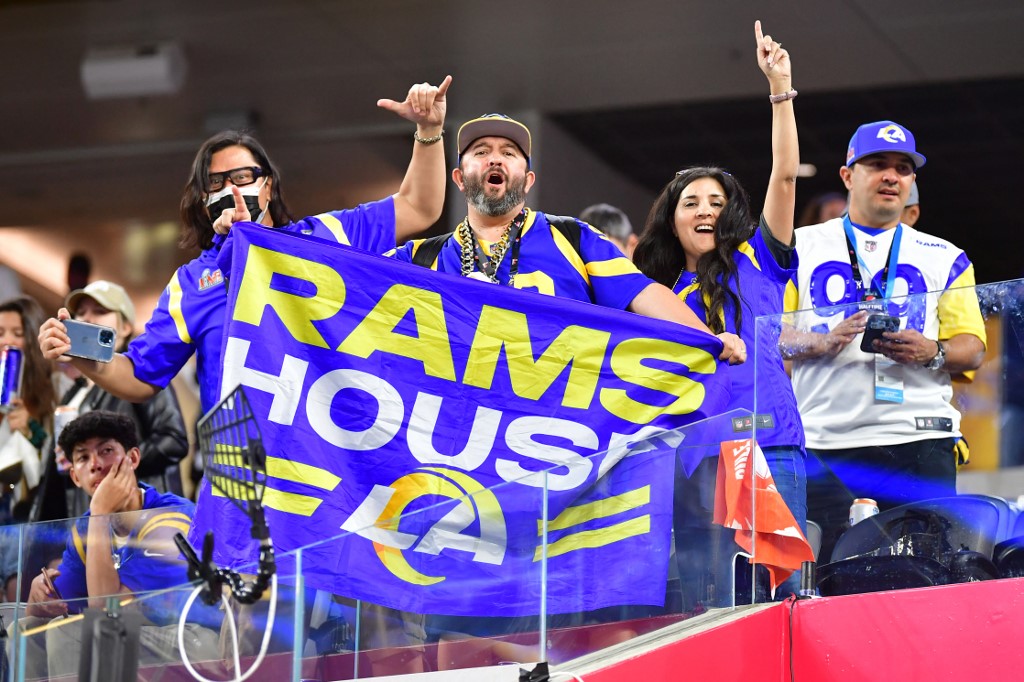 While the total numbers for offshore sportsbooks are still unknown, the AGA did estimate that a total of 6.7 million Americans in legal markets would prefer to play on an offshore sportsbook. That number could actually be higher after a full NFL season of legal gambling in states like New York or Arizona.

In the letter, the AGA estimates that 52% of Americans who gamble (45 million people) continue to use offshore companies.

According to Morning Consultant, the different operators in the US spent over $1.2bn in national marketing which explains the increase in participation in both onshore and offshore sports betting markets.

Regardless of what the actual numbers for the offshore industry may be, Bookmakers Review has come across studies that indicate that operators located outside the US continue to handle the majority of the handle in the online sports betting industry.

This was evident recently during two of the biggest sporting events in the United States, including the most important one on the sports calendar: the Super Bowl.

According to recent figures published by the market-data company, H2 Gambling Capital, about 73% of the Super Bowl handle was staked with offshore sportsbooks. The data uploaded on H2’s website indicates that out of an estimated $7bn wagered on Super Bowl LVI, US operators only saw $1.9bn (27.1%).

During the 2021 NFL season, around 6.7 million Americans said they would be placing wagers with a bookie or an offshore company which marks an increase of 13% in comparison to 2020, according to AGA. Meanwhile, almost 22 million residents accepted they would bet casually with friends. After adding the 52% that bets with offshore platforms, BMR’s team has estimated the offshore sports betting market size at around 27.5 million Americans.

That number isn’t very distant from the early results obtained for March Madness, during which the 45 million person market from the Super Bowl stayed the same for the NCAA Basketball Tournament.

During the two weeks of play, 20.9 million Americans wagered on the tournament outside of brackets and the total amount was estimated at $3.1bn.

While the specific numbers for other sports are still being investigated, during the 2021 World Series a single bettor in Texas staked at least $11 million for Game 7 of the game that the Braves ended up winning over the Houston Astros.

While the number of states reporting astonishing figures has increased consistently in the last couple of months, key states like California, Florida and Texas have yet to figure things outs when it comes to the legalization within their territories.

New York became the latest flagship for US operators as the state reported more than $2bn in handle, $80 million in tax revenue, and “a quarter of the entire nation’s mobile-sports wagers on the Super Bowl” during the first five weeks of going live, according to the New York Times.

One school of thought suggests that this would be replicated in more populous states like the Lone Star or the Sunshine state without taking into account individual aspects of each legislature. 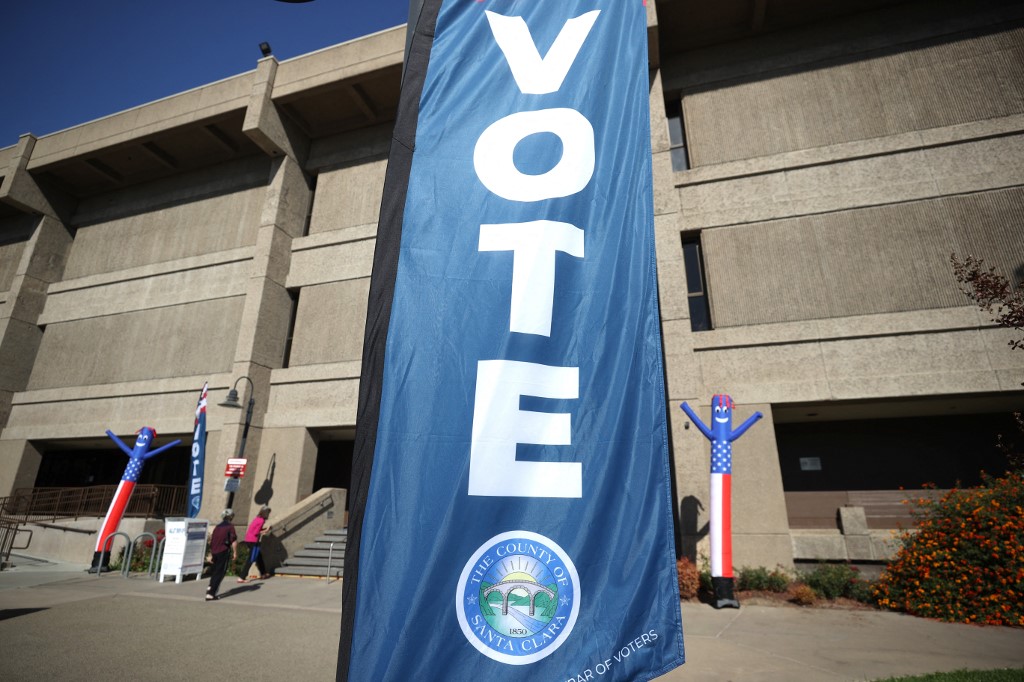 For example, California will have at least one proposal for the legalization of sports betting on the ballots for November 2022. The only initiative approved so far is backed by the local tribal governments, who’ve had more than two decades of experience regarding the manner.

According to an op-ed article by tribal representatives published in the Capitol Weekly, “tribal casinos generate $23 billion of economic activity in California, including nearly 200,000 jobs for Californians and $80 million per year to infrastructure and local communities.”

“Opportunists are flocking to the Golden State to serve their self-interests with a proposal that requires abandoning the honored relationship between tribal governments and the state that has worked so well for more than two decades. We Californians must consider how we would implement legalized sports betting responsibly.”, added the article.

Currently, a proposal backed by US operators is trying to gather enough signatures to make it to the ballots.

A poll published in late February by the Institute of Governmental Studies from UC Berkeley found that 45% of residents in California are in favor of legalizing sports betting but 1 out of every 5 voters is still undecided (22%), which could tip the scale the other way.

In Texas, the subject is not expected to be discussed by state authorities until the second semester of next year. Meanwhile, in Florida, the matter is in the middle of a legal dispute which should take a couple more months to get sorted out.

Given these circumstances, these three states are not expected to legalize sports betting within the next couple of years, according to pundits with knowledge of the situation. California is the most populous state, with over 38 million residents, followed by Texas and Florida with over 20 million people each.

Going with the data from the AGA, Bookmakers Review has been able to determine that these three states could represent a market of at least 25 million bettors.