What Is The Most Devastating Thing You Ever Witnessed?

I only had one instance in college. This girl and I, me driving, went to Reading, PA. We went to a school 30 minutes away. We go to a bar, she was 21 and I was 19 or 20. We met these two guys at the bar and started talking. At some point we started talking about cocaine.

the girl and I now had these two guys in the back of my car, an eclipse. It was kind of funny having them to contort to fit in the back seats. We were heading to an “after hours bar/club”

out of nowhere one of them hits me the back of the head with a hard object. They are asking where the blow is or demanding money. They tell me to drive to an atm. I drive, the guy says he has a gun and not to f*** around. I pull up to an atm and one of the guys gets out with the girl and goes to the atm. At this point a cop car pulls along side of me, but was in a lane of traffic. I was a whisker close to just jumping out of the car to flag the cop down.

to sum this up the girl refused to take out any money, the guy with her takes off and the guy in back of me, who hit me in the back of the heads, wants out. He took off.

I was so mad at the girl that she didn’t meet their demands. She told me you have to know how to deal with these people. Good god!

it wasn’t a good idea to talk about cocaine.

The other bad things that will always stick with me was the challenger space shuttle blowing up, watching it live on tv, in the second grade, the second plane crashing into the wtc. Lastly, against my better judgement I watched the al qaeda beheadings of nick berg and daniel pearl. Do not watch these.

One last thing….the most recent thing that was disturbing was a somewhat local event where there was a neighbor dispute about snow shoveling. The guy goes in his house, grabs a pistol, shoots the guy and his wife. They are still alive, he goes back in and gets a shotgun to finish them off. He goes back in his house, not seen in the video, and kills himself.

this isn’t as bad as the beheading videos but still….. 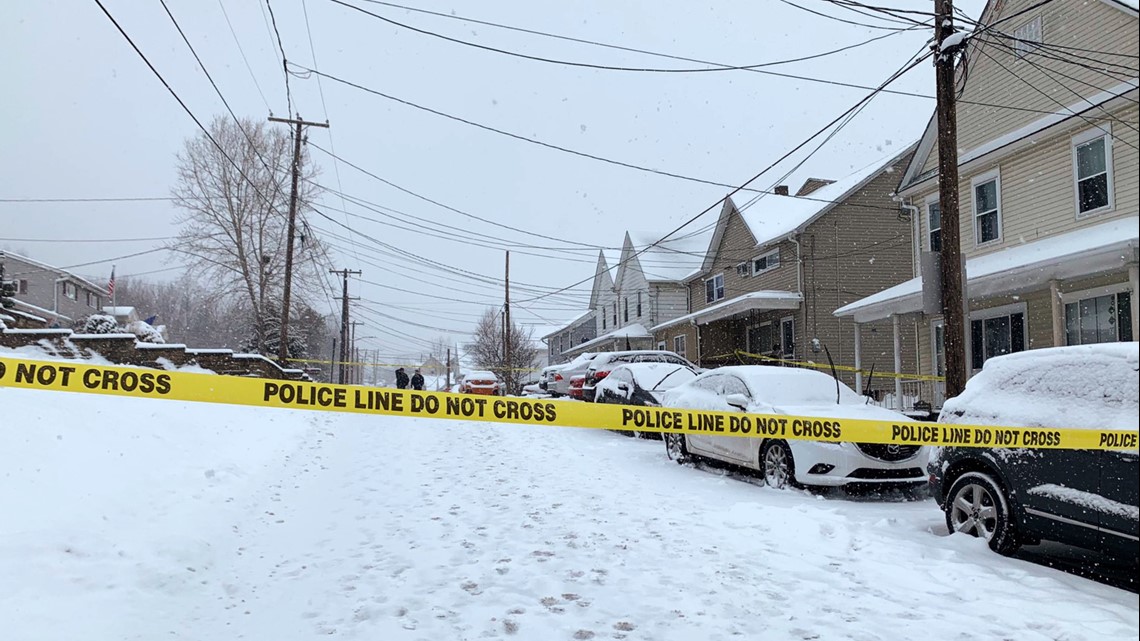 (CMR) A Pennsylvania man shot and killed his neighbors and then killed himself in a snow-removal dispute on Monday after a major storm dumped more than 30 inches of snow in parts of the United States. Jeffrey Spaide fatally shot his neighbors, James Goy and his wife, Lisa Goy, before killing...

We talking worst things we've witnessed or experienced or both?

There are definitely some videos I wish I had never watched

DarkRaver Camper said:
this isn’t as bad as the beheading videos but still…..

(CMR) A Pennsylvania man shot and killed his neighbors and then killed himself in a snow-removal dispute on Monday after a major storm dumped more than 30 inches of snow in parts of the United States. Jeffrey Spaide fatally shot his neighbors, James Goy and his wife, Lisa Goy, before killing...

I watch the video till the end.. tsk tsk. what a waste of life. Only problematic/insane people can do this.
Email BMR support at: support@bookmakersreview.com

Not sure I should answer this. The New Zealand mosque massacre live feed is probably at #2 with the Faces of Death suicide compilation video at #1.

The end of a sawed off shotgun pointed at my face. Was robbed while working at a gas station in high school.

Rode in an elevator with Rosanne Barr - FRIGHTNING!

Had a lady die in my arms when I managed a restaurant, she stroked out.

Had a couple guys pull pistols on me and buddy in a bar fight, they were patch wearers in the bar without they're vests on so we didn't know what we got ourselves into. Thankfully, one of they're own calmed the situation and we partied on. ALL that shit is behind me.
You must log in or register to reply here.
Share:
Facebook Twitter Reddit Pinterest Tumblr WhatsApp Email Share Link
BMR Baller Program
Become a BMR Baller
BMR Baller Leaderboard
Your Baller Coin History
Find a Sportsbook
Betting Sites
USA Sports Betting
How We Rate
Free Sports Picks by League