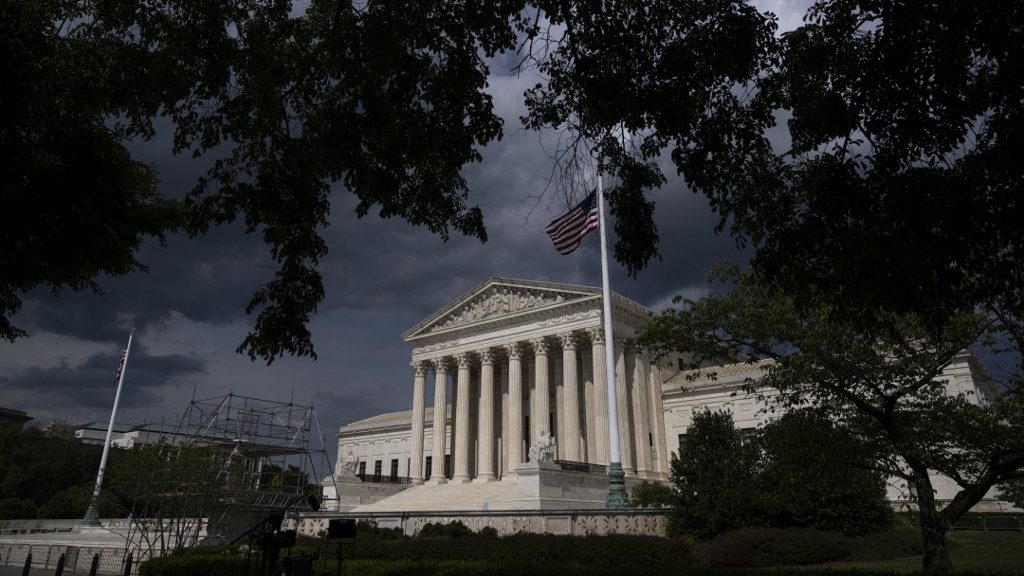 The Washington DC legal sports betting scene has rarely been the source of good news, but their June handle represents one of those few occasions. While all other jurisdictions across the US have reported June handle decreases, Washington DC saw a surge in betting activity over the 30-day period.
The DC scene has been underwhelming and somewhat controversial since coming online just after the Supreme Court overturned their blanket ban on sports betting in 2018. D.C. Lottery’s GambetDC app which was the first to launch was at the time a single-vendor model that was not only unpopular with the District’s bettors but was also the purveyor of uncompetitive odds.
It has only been since the jurisdiction made room for the William Hill sportsbook and app at Capital One Arena and more recently the BetMGM Sportsbook app launch at Nationals Park that betting optimism has increased in the Nation’s Capitol. June’s figures show that those two elite-level sportsbooks have kept the DC industry afloat and have dominated the jurisdiction’s handles.


Breaking Down the Figures​

Washington DC bettors spent $19.5 million at the state’s sportsbooks in June, which represents an impressive 41.7% increase from the $13.8 million generated in May. Not shockingly, $16.1 million of that came from BetMGM and William Hill, and their platforms are only available at the stadiums and only within a 2-block radius of those venues. GambetDC, the only app available to use throughout the entire DC metro-area was responsible for just $3.4 million of the overall June handle.
Revenues for the Washington DC legal sports betting scene also grew. Gross gaming revenues for June were just over $1.7 million for the state’s two national brands, William Hill and BetMGM – a 22.1% increase from the $1.4 million that those sportsbooks made in May. GambetDC’s profits actually fell 18.7% in June, from $637,422 in May to $517,990 last month. Tax contributions from William Hill and BetMGM also climbed 22.1%, from $137,067 in May to $167,350 in June.


Those National Sportsbooks Expected to Continue Leading the Way​

The William Hill sportsbook at Capitol One Arena was the first platform that challenged the single-vendor model that Washington DC curiously adopted. It launched in May 2020 and has been the dominant brand in the market since it got off the ground, and it hasn’t been close. It also happened to be the first sportsbook in the US to launch at a pro sports betting venue.
BetMGM was just the third sportsbook to launch in the DC market and came online June 10, originating from Nationals Park. It will take some time to build up its clientele in the DC area but all reports from analysts and users of the app have been positive so far, BetMGM hasn’t opened its retail facility just yet, but it is expected to start servicing visitors for Nationals Park later this summer.
Both are expected to dwarf the offerings and the traffic of GambetDC, but both are limited to the stadiums and a two-block radius around the facilities. GambetDC will still run as the only broadly available DC-wide mobile sportsbook in the District – unless something changes. William Hill has already earned about 80% of the market share in Washington DC with BetMGM likely to carve into that. The Lottery-based book sits at about 15% or so market share and likely won’t ever surpass that. Common sentiment is that 15% is about the ceiling for the disappointing Gambet app.

While it is nice that the Washington DC market has made room for some competition, the limitations of the National brands will possibly keep others from entering the market there.
Even though an audit by the Office of the District of Columbia Auditor has shown that GambetDC has lacked with “certified business enterprises” and its parent company Intralot has experienced more than its share of scrutiny with DC regulators, Gambet will continue to receive the perks that so many other providers crave in the DC market.
Optimism followed the William Hill and BetMGM apps to the DC market, but that optimism unfortunately, likely won’t translate until all sportsbooks are put on a level playing field in the Washington DC market
Email BMR support at: support@bookmakersreview.com

it's a money maker for any State

ScottyBaseball said:
it's a money maker for any State
Click to expand...

yes but not the actual books the govt wins
BMR The Home Of The Sharps
You must log in or register to reply here.
Share:
Facebook Twitter Reddit Pinterest Tumblr WhatsApp Email Share Link
Find a Sportsbook
Betting Sites
Top Online Sportsbooks
Best For Offshore
Best For Bitcoin
How We Rate
USA Sports Betting
Free Sports Picks by League