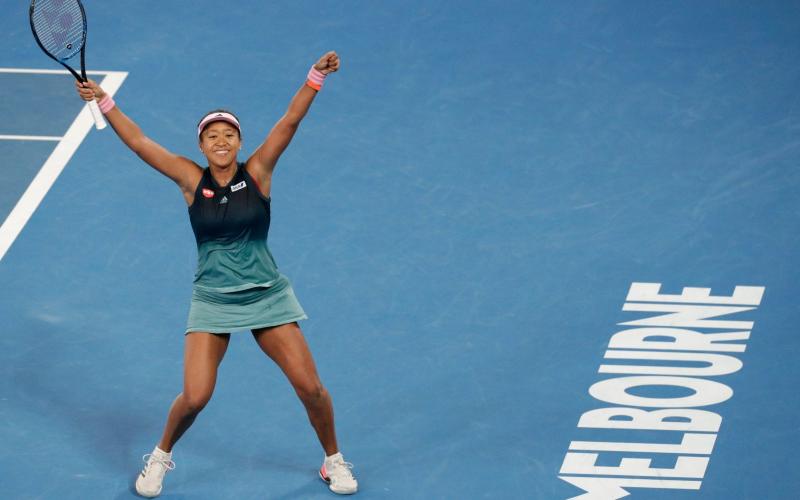 US Open champion Naomi Osaka staved off a fightback from Karolina Pliskova to reach her maiden Australian Open final with a 6-2, 4-6, 6-4 win and set up a title clash with double Wimbledon champion Petra Kvitova.

Osaka hit winners almost at will from both her forehand and backhand and broke Pliskova's service games twice and didn't face a single break point as she cantered through the first set.

Pliskova, who had saved four match points against Serena Williams in the quarter-finals on Wednesday, failed to live up to her reputation as a big server but showed plenty of fighting spirit to level the match with a second break at 5-4 after the players had an early trade of breaks.

Osaka saved three break points in her opening service game of the deciding set and then broke in the next for a 2-1 lead and crucially kept her composure from there on.

She sealed it with her 15th ace after an hour and 53 minutes of action. 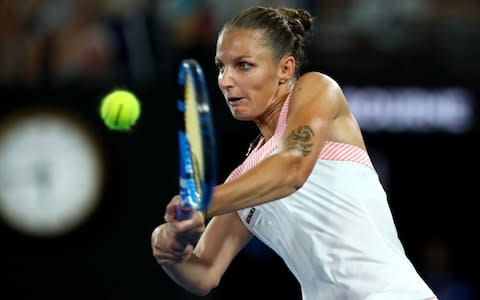