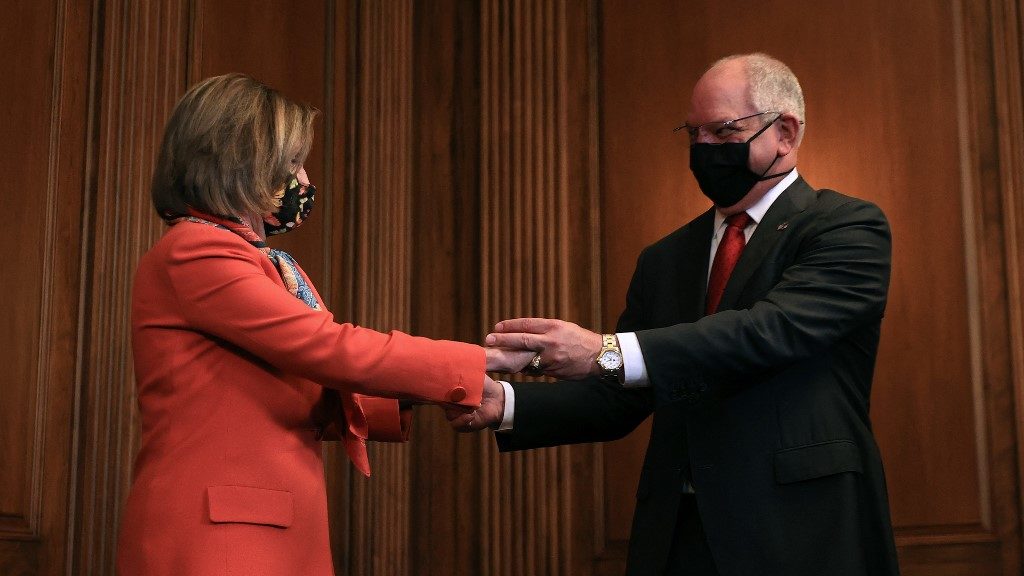 The long path toward sports betting legalization in Louisiana wrote its final chapter Tuesday when Gov. John Bel Edwards signed the final two pieces of legislation into law. It is the culmination of a rapid legalization process that started with the November 2020 election when voters in 55 of Louisiana’s 63 parishes voted to welcome such a platform.
The governor signed HB 2967, the tax bill associated with the legal sports betting platform earlier this summer. Tuesday marked the acceptance of SB 247 and the appropriations bill SB 142 into law. With the “if’s” out of the way, focus now turns to the “when” bettors in Louisiana will be able to place their first legal wager.

Finally, with the governor’s signature, the Louisiana legal sports platform’s rules and regulations have come to light. There will be 20 licenses handed out for the state’s 20 riverboat casinos, horse racetracks, and single land-based casino in New Orleans. Each of those retail licenses will provide up to 2 online skins.
With the Louisiana Lottery slated to get another one of those skins, a total of 41 online mobile options will soon be available in Louisiana. There will also be a number of betting kiosks set up throughout the state. There will be a $250,000 initial application free with a $500,000 license fee for the first five years. Retail providers will pay a 10% tax rate while mobile betting operators will pay 15%.


Where That Tax Money Is Slated to Go​

There is no shortage of winners from the legalization of sports betting in Louisiana. But perhaps the biggest may be needy state and local coffers that will receive a significant tax bump from the platform.
As it stands, 25% of all tax revenue, up to $20 million per year will go to early childhood education programs in the state, 10% is slated to go to the Sports Wagering Allocation Fund, about 2% will go to Behavioral Health and Wellness Fund for problem gambling and the bulk of the remaining funds is slated for the state’s General Fund and for local governments.
“SB247 fulfills the wishes of the citizens in the 55 parishes that approved the referendum last fall to allow sports wagering and SB142 will help direct funding derived from this activity to early childhood education,” said Page Cortez, Senate President.

Louisiana is not slated to be the biggest market in the country, but it could easily land in the upper echelon of jurisdictions in the nation. Currently the state has 4.6 million residents, which ranks 24th in terms of population in the US but it does have a massive tourism sector that will definitely help generate some income.
Louisiana is home to the NFL’s New Orleans Saints, the NBA, New Orleans Pelicans and boasts one of the biggest college programs in the nation – the LSU Tigers. The state frequently hosts the biggest sporting event on the betting calendar, the Super Bowl, March Madness games and College Bowl games to name a few.
None of Louisiana’s neighbors, outside of Mississippi’s retail-only platform allow sports betting, making cross-border clientele almost a certainty after launch. Louisiana will have the only mobile platform in the region.

With all of the legislative pieces signed into law, next comes the race to be one of the lucky betting providers to get in on the Louisiana action. Many of the big casino names already have a presence in the state already thanks to an existing casino scene there. They will be looking to add a sportsbook wing to their Louisiana portfolio.
Some were part of the Louisiana Wins Campaign to promote sports betting in the state and should have an edge in gaining one of the sought-after licenses. Included in that list are Boyd Gaming, Caesars Entertainment, the two DFS giants, and Penn National. Bally’s Churchill Downs, Golden Nugget, Fox Bet, PointsBet, theScore and WynnBET will also likely be in line for one of the licenses.

It took some time for Louisiana legislators to finally agree on a legal sports betting framework. The wait looks to have been worth it. According to PlayLouisiana, the market will be able to “use rich natural advantages to one day transform into a sports betting market that will attract more than $2.5 billion in annual wagering and more than $200 million in operator revenue.”
So, look for the Louisiana sports betting scene to get off the ground by the end of the year. It likely won’t come any sooner unfortunately but the goal is for Saints fans to be able to bet on their beloved team sometime during the 2021-2022 season.
Email BMR support at: support@bookmakersreview.com

The Gov. appears to have massive fingers

BMR_Brad said:
The Gov. appears to have massive fingers
Click to expand...

Literally and by expression of signing the bill lol

Are there any States that are still not legalizing Sportsbetting yet?

Bubbles said:
Are there any States that are still not legalizing Sportsbetting yet?
Click to expand...

Over half of the states in U.S. still are not legal and some won't be for a very long time if ever

Poor state like Tenn but at least they have it

Wagerallsports said:
Over half of the states in U.S. still are not legal and some won't be for a very long time if ever
Click to expand...